If You Love Tahoe, Step Right Up! 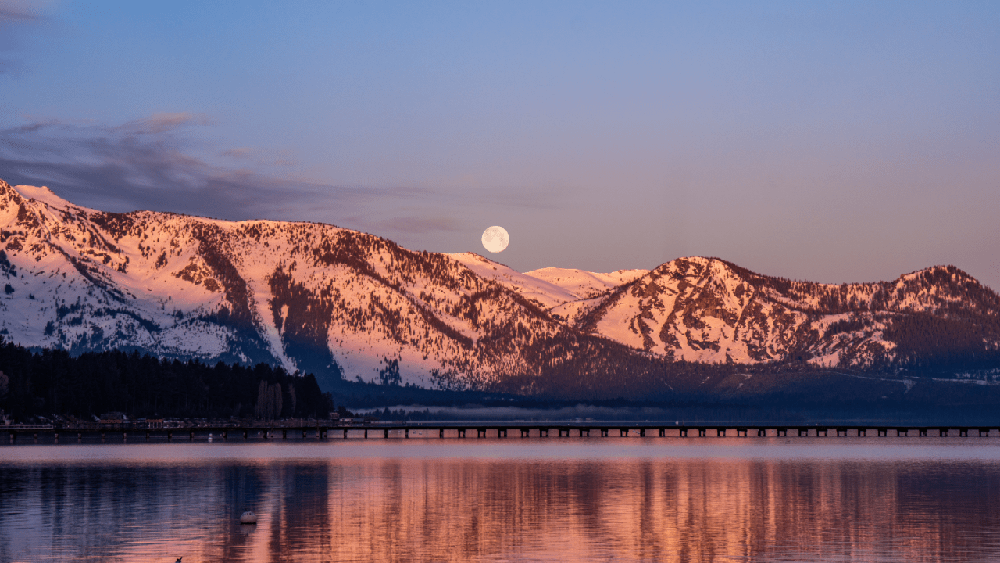 Wherever you live in California, you are likely to have strong feelings about Lake Tahoe. I want you to know that the Tahoe Truckee Community Foundation’s annual Give Back Tahoe campaign is at the tail end of another record-breaking year. And there is still time to give.

TCF‘s Caroline Craffey reports that as of Thursday, Dec. 29, the campaign had raised $555,812, a nice jump from last year‘s $529,863, itself a record–breaking haul. While the Giving Season challenge-grant portion of the campaign is over, Give Back Tahoe 2022 is officially open until the end of the year—(as of this writing—tomorrow).

Craffey says she is grateful that the community showed up with so much generosity for GBT 2022.

“Every year, we don’t really know what to expect,“ Craffey said on a phone call last Thursday. “With the economy this year, we were nervous. We’re already pretty close to where we were last year, so we’re hoping in the next two weeks we can beat the overall number.” A few days later, it happened.

A total of 57 nonprofits used the tools found on the Give Back Tahoe campaign website. In addition to raising money from contributors, they competed for matching grants from TTCF itself. The small, medium and large organizations that attracted contributions from the most donors were together awarded $45,000 from TTCF; another nine organizations were chosen randomly to receive $550 each.

In a year-end note, TTCF shared a list of some powerful impacts the organization has delivered to its mountain community, which has been pummeled over the past several years by wildfires and a Covid-caused population explosion that has created monumental problems. Among othe rthings, TTCF delivered the following:

Follow this link to donate to the 2022 Give Back Tahoe campaign. 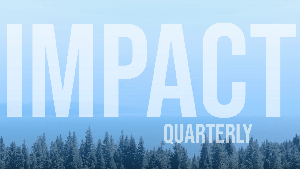 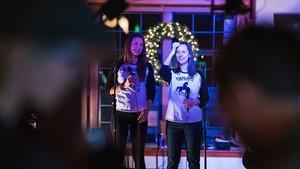 INTERVIEW
Give Back Tahoe’s Biggest Season
A conversation with Stacy Caldwell, CEO of the Tahoe Truckee Community Foundation