With a population of approximately 65,000 residents, Rancho Cordova is a key player among the various cities that make up the Sacramento Valley. Many came to the area to find fortune during the Gold Rush, and even today Rancho Cordova is one of the largest employment centers in the region. Outside of its professional advantages, the city is also ideal for family life and recreation—it has twice received the All-America City Award. 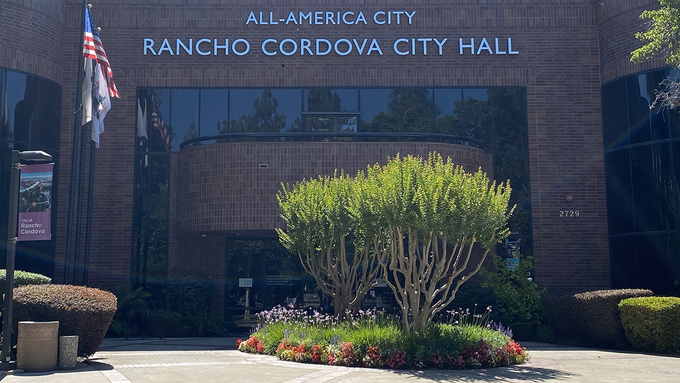 The City Council meets in regular session on the first and third Monday of every month at 5:30 p.m. at City Hall.


Tamika Hamilton is running in a district that encompasses parts of Sacramento, Citrus Heights and Rancho Cordova. Hamilton, 38, is an Air Force reservist, police officer’s wife and a mother of five. She’s also a Black Republican.


Ground has been broken on Rancho Cordova Fiber City, a citywide, ultra-high-speed fiber network in partnership with SiFi Networks and GigabitNow. “As we have witnessed first-hand during the pandemic, high speed internet is no longer a luxury, but a necessity,” Rancho Cordova Mayor Donald Terry said.