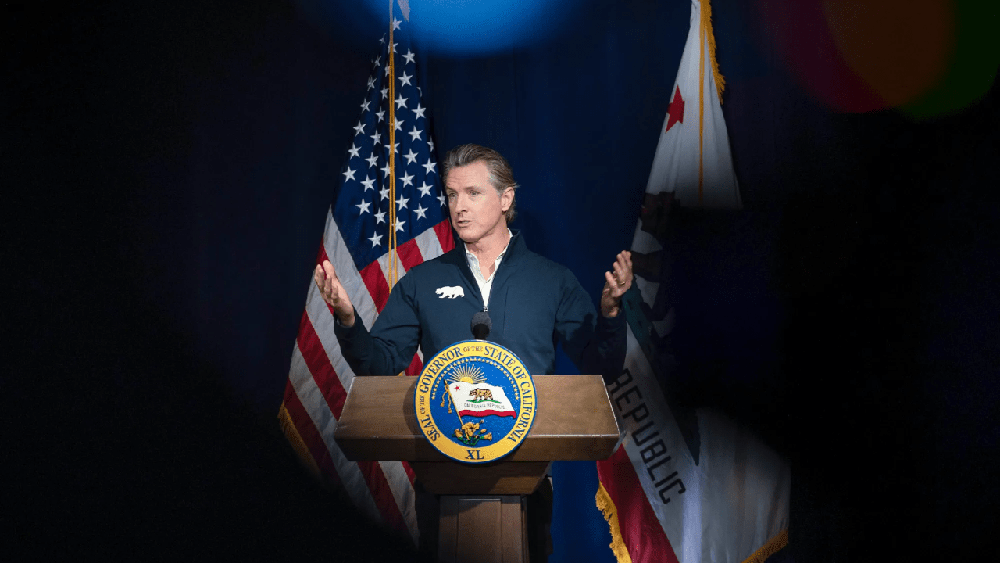 Gov. Gavin Newsom unveils his budget proposal for the 2023-24 fiscal year during a press briefing at the California Natural Resources Agency in Sacramento on Jan. 10, 2023.   Photo by Miguel Gutierrez Jr., CalMatters

In its first formal response to Gov. Gavin Newsom’s $297 billion spending plan, the Legislature offered some pointed feedback on Wednesday: The governor’s fiscal forecasters are being too optimistic and the state needs to prepare for a worsening budgetary outlook.

But Newsom shouldn’t cut climate spending. Or mental health programs. And especially not anything related to housing.

Nobody said balancing a budget during economic lean times would be easy.

Remember: Last week Newsom rolled out his pared down fiscal framework meant to bridge a projected $22.5 billion shortfall with cuts and delays to climate, public health and transit programs, plus a bit of fancy financial footwork.

Putting in a word for frugality at Wednesday’s Senate Budget and Fiscal Review Committee: The Legislative Analyst’s Office, the nonpartisan number-cruncher that issued its initial review of the governor’s plan last week.

The senators, most of them Democrats, didn’t take issue with that recommendation. Still, they complained about the cuts that Newsom did include:

In response, Li said that the administration hoped to backfill some of these cuts with federal money courtesy of last year’s Inflation Reduction Act.

And anyhow, she stressed, this is just the beginning of a months-long haggling session between the branches of government until the final budget is approved in June.

One budgetary critique in particular might be on Newsom’s mind today as he accompanies President Joe Biden, FEMA Administrator Deanne Criswell and Sen. Alex Padilla on a disaster tour of the water-logged Santa Cruz Mountains and the Central Coast.

Sen. John Laird, a Santa Cruz Democrat, pointed to the recent devastation along the coast of his district and questioned why the governor’s budget cut spending for coastal protection and planning by 43%. 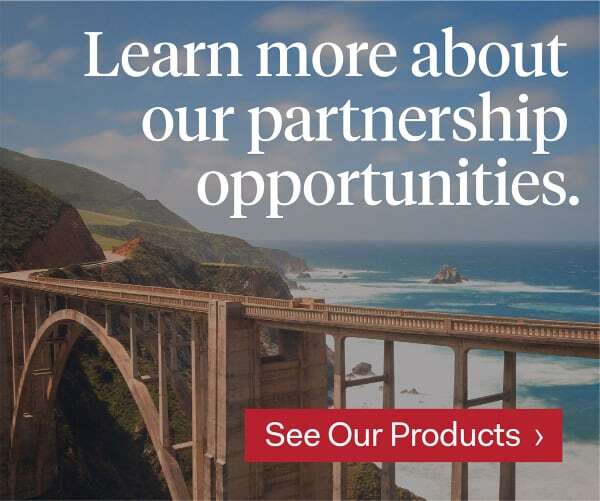 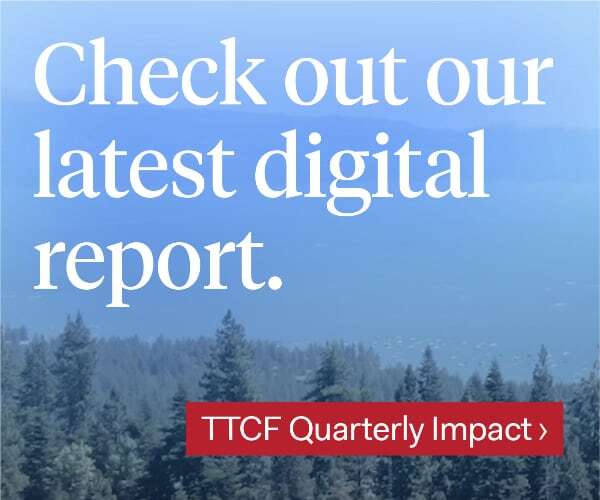 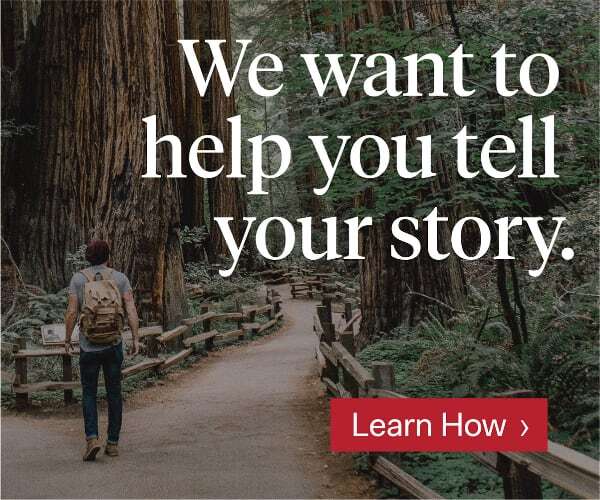 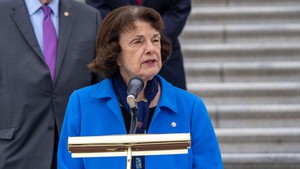 SIGNAL BOOSTER
Scramble Begins for Feinstein’s U.S. Senate Seat
Dianne Feinstein, who has been a U.S. senator from California for three decades, hasn't yet said whether she'll seek another term in 2024, but would-be successors are already standing in line. 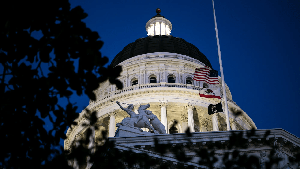 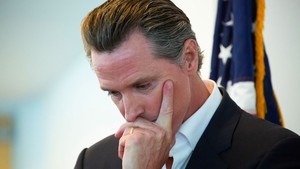