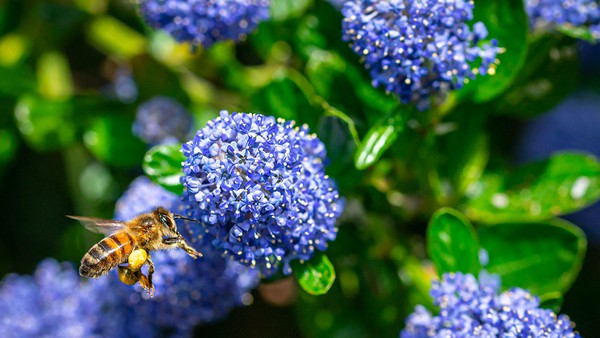 Given that it’s a central issue in Santa Cruz and across the state, California Local reporters often cover issues related to homelessness. We also curate stories on the topic from our local media allies, and offer information on local groups dedicated to helping solve this pernicious social ill. You can always find these resources on our homelessness topic page.

But this week’s newsletter is aimed toward those who do have homes—some with yards, some without, but most of them with patches of green that can be shared with other denizens of Santa Cruz. In a piece published on Earth Day, science writer Kimberly Hickok shares some tips on how to make one’s outdoor space more welcoming to native flora and fauna.

Another article that’s helpful on the home front is Jonathan Vankin’s roundup of a few of the most significant ways in which citizens can reduce their residential water consumption, from hunting for hidden water leaks to avoiding water-intensive consumer goods.

But home ownership can have its headaches, as explained in an exploration into the dark side of code enforcement. Code violations, even after they're fixed, can cost struggling homeowners their homes. We share some of the horror stories and look for possible solutions.

Finally, we end with a bit of local serendipity: a celebration of home births and midwifery, courtesy of a video presented by the San Lorenzo Valley Museum.

Saving the planet, one house at a time. Plus, cautionary tales about code enforcement.

How to Save Water: Simple Steps You Can Take 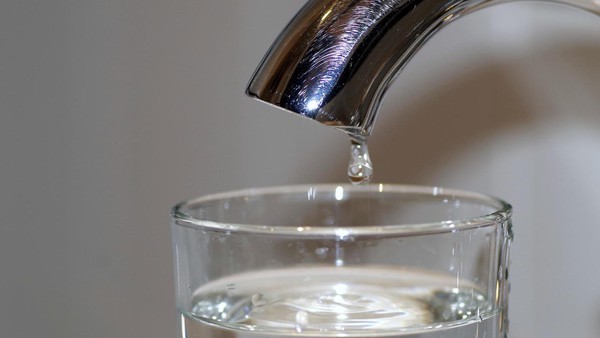 Saving water is more important than ever in California, due to the region’s worst drought conditions in 1,200 years. Here are some steps you can take to help. 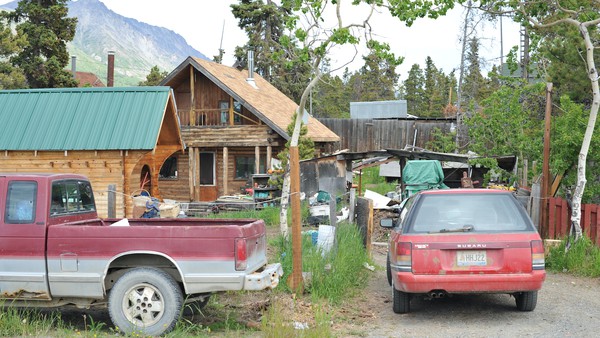 Code violations, even after they're fixed, can cost struggling homeowners their homes. Some have seen fees and fines into the six figures even after repairs. Here are some of the horror stories. But what can be done about it? 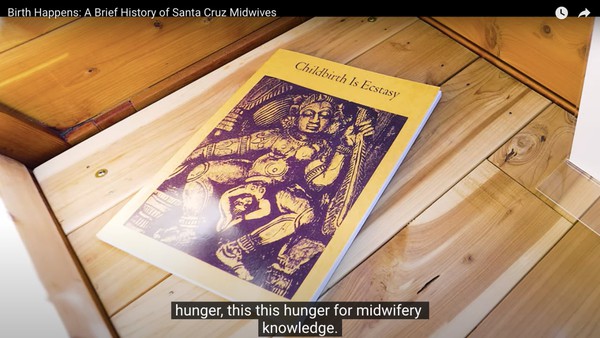 In the 1970s, a group of women started a movement to bring birthing back home. 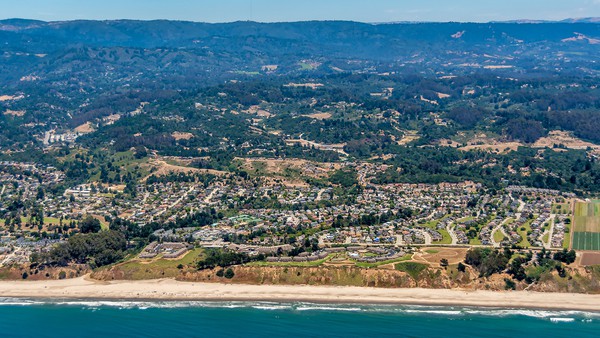 Tips for creating wildlife-friendly habitat in Santa Clara County, no matter where you live.

Santa Cruz isn’t the only town the future of a rail line is freighted with controversy. There’s a battle brewing between the owners of the historic Skunk Train and city officials in coastal Fort Bragg, and the outcome could shape the character of Mendocino County.

A dangerous bend on Highway 17 in Los Gatos, dubbed Laurel Curve, is notoriously deadly for wildlife attempting to cross the busy throughway. But after a decade of prep, work has begun on a wildlife underpass for at-risk species, such as mountain lions.

California’s attorney general has announced a first-of-its kind investigation into the fossil fuel and petrochemical industries for their alleged role in causing and exacerbating a global crisis in plastic waste pollution.

Campaigners for the Empty Homes Tax submitted their petition to the city clerk with more than 6,000 signatures, according to campaign manager Cyndi Dawson. Petitioners only needed to gather 3,848 signatures.

The Santa Cruz City Council voted unanimously for a resolution opposing Measure D. That was not a shock to the YES Greenway collective, which says it is pleased the topic will ultimately be decided by voters.

“Strange Weather,” an exhibition running through Aug. 14, marks a collaboration between the Museum of Art & History and UC Santa Cruz’s Institute of the Arts & Sciences.