The founder of local tech company Looker explains why he supports Measure D, the Greenway Initiative. 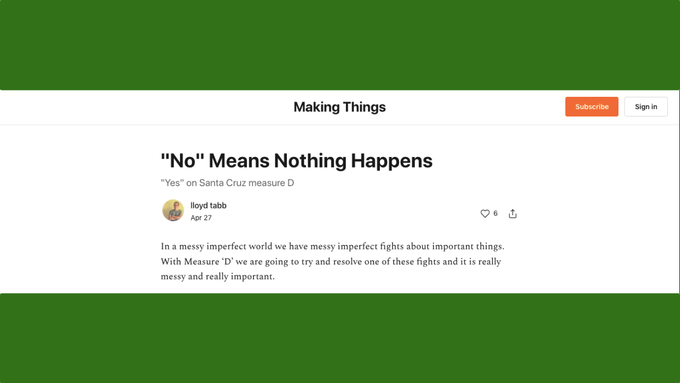 Lloyd Tabb is well known in the tech community, most recently for the acquisition of his Santa Cruz company Looker by Google and the subsequent recent release by his team at Google of the Malloy data language and query composer.

What’s less known is his deep commitment to the community of Santa Cruz and his passion for bicycle transportation.

In a Substack post published originally on April 27, he explains why he supports Measure D, the Greenway Initiative. The vote on the countywide measure takes place June 7, 2022.

You can read it here. 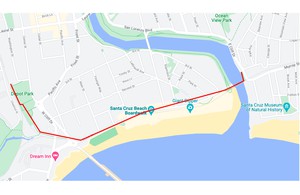