On April 26, the world’s richest person made his bid to buy a major social media platform. And unless the Securities and Exchange Commission overrules it or one of the parties walks away, on Oct. 24 Tesla titan Elon Musk will own Twitter.

There has been much handwringing over this development, particularly on whether Musk will let a certain twice-impeached president back on the platform. But though this is a big deal (literally, given the $44 billion price tag), it’s just one case out of many that demonstrate how both social media and “legacy media” are under the control of billionaires. There are only 11 “centibillionaires” in the world, and seven of them either own or have owned media outlets, or are involved in media through philanthropic donations.

In his article detailing this trend, California Local reporter Jonathan Vankin quotes Nolan Higdon, a lecturer at UCSC’s Merrill College. Higdon, whose recent books include The Anatomy of Fake News: A Critical News Literacy Education (2020) and The Podcaster’s Dilemma: Decolonizing Podcasters in the Era of Surveillance Capitalism (2021), believes the growing proliferation of billionaires owning media outlets is a sign that America is becoming an oligarchy—a country where true political power resides in the hands of a few.

Speaking of billionaires … thanks to the phenomenon of growing income inequality, their numbers are expanding—and so is their wealth. Back in 1996—when media magnate Rupert Murdoch launched Fox News—there were 428 billionaires. Now, according to Forbes, there are 2,668 billionaires worldwide. And according to OxFam International, during the pandemic the world’s ten richest men more than doubled their fortunes while incomes dropped for 99 percent of humanity.

That consolidation of wealth, argues Higdon, has some suggesting that the U.S. is in the midst of a second Gilded Age. And like the first, this “new crop of oligarchs” can use their wealth to buy media and political influence. How extensive can that political influence be? Just take a look at what Donald Trump was able to accomplish in four years: Despite losing the popular vote, he was able to appoint three justices to lifelong terms on the Supreme Court. And as of May 2022, a new conservative majority appears poised to undo 50 years of progress toward reproductive rights for women.

In this week’s newsletter, find out about other billionaires who control media empires around the world. Read about what the state of California can do to ensure that its citizens can continue to exercise control over their bodies and their futures. And, on a more enjoyable note, take a quick break from the news cycle and peruse an itinerary of some of the best collections of work by California artists. At the top of the list? The Crocker Art Museum. This Sacramento treasure—the oldest art museum west of the Mississippi—showcases many contemporary artists but also offers up in its older wing what writer Richard von Busack describes as “a lovingly assembled collection of what culture would have looked like in a rough-and-tumble city like Gilded Age Sacramento.” And that’s fitting given that it’s named after one of the “Big Four”—the railroad tycoons who once ruled the Golden State. At least some of the treasure plundered during that first Gilded Age can be enjoyed by the public in museums across the state.

Billionaires Buy the Media: Elon Musk is Only the Latest 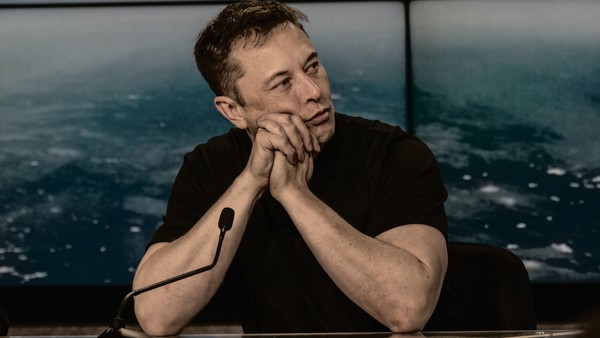 Elon Musk may be the latest, but billionaires have been buying media outlets for decades. What does that mean for the control of news and information at a time when a free press is more important than ever? 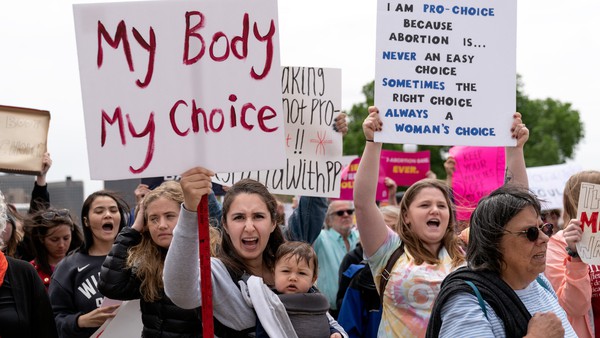 Abortion rights will remain protected, even expanded in California after the Supreme Court overturns Roe v. Wade, Gov. Gavin Newsom vows after a leaked SCOTUS opinion reveals the court plans to abolish the right to choose. 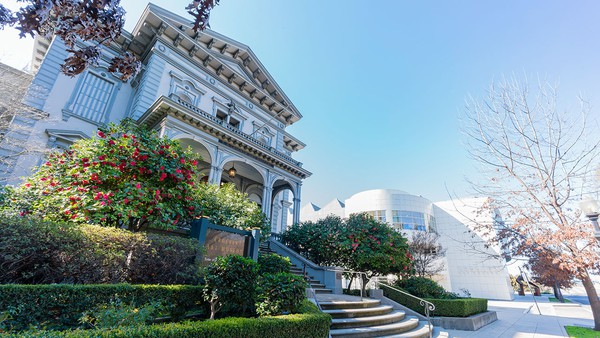 The downtown mixed-use library project has been in the works since 2016, with construction planned as early as next summer. But the group Our Downtown, Our Future aims to put a ballot measure before city voters this fall to block it.

• John Hall: ‘We Are Not About Blocking Things’

As the Our Downtown, Our Future group waits for approval for a voter measure for November to challenge the current new downtown library proposal, one of its leaders explains its opposition.

Starting in the fall, UC Santa Cruz students can major in a new global and community health program. Politics professor Matt Sparke, the program’s executive director, spoke to Lookout about the unprecedented challenges in the field.

The June 7 primary ballot will give voters the choice of whether to create an at-large elected Santa Cruz mayor position who serves a four-year term, or to keep the role as is. Five of Santa Cruz’s previous mayors share their thoughts with Lookout Santa Cruz.

• Our Downtown, Our Future Turns in Petition, Signatures

A local advocacy group is one step closer to getting voters involved in the construction of a new city library with an attached parking garage and affordable housing project. Our Downtown, Our Future’s petition supports putting a ballot measure to voters Nov. 8.