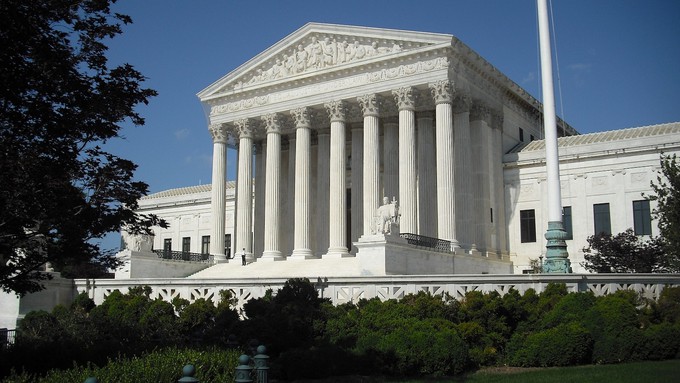 Nearly two decades ago, when he had been recalled by voters in an election just five days earlier, Gov. Gray Davis signed a bill into law that upended the way workers and their employers settled disputes. This gave California laborers a powerful new weapon against bosses who take advantage of them and break state laws to do it.

On June 15, 2022, the United States Supreme Court handed down a decision that severely scaled back the 18-year-old law—a law which has led to literally thousands of worker lawsuits against employerse. And in two years, California voters may get the chance to repeal the worker protections it offers completely.

It was Oct. 12. 2003, when Davis signed Senate Bill 796, known as the Labor Code Private Attorneys General Act, or PAGA. Though voters had recalled Davis on Oct. 7, he remained in office while the ballots were certified (incoming governor Arnold Schwarznegger would not be sworn in until Nov. 17). That allowed Davis to sign the bill, which had passed the Assembly by eight votes one month earlier.

PAGA, derided by its critics as a “bounty hunter” law,  was designed to shift the balance of power in the workplace. Previously it was up to the state’s Labor and Workforce Development Agency to field worker complaints and take actions in response to employee abuses—such as failure to pay overtime, allow adequate meal breaks, or issue paychecks on schedule.

Under the PAGA law, any aggrieved worker can sue an employer over labor code violations. An employee can sue on behalf of all workers at a company who are affected by the code violation being alleged. And workers keep 25 percent of any financial award in a successful case (plus lawyers’ fees). The state keeps the rest.

One of the problems PAGA was designed to fix was that the state labor code is relatively toothless—it sets no penalty for numerous violations. PAGA gives state labor law very sharp teeth. The law set a penalty of $100 per pay period for each employee affected, with the penalty going up to $200 for repeat violations. In other words, a company with 1,000 employees could be hit with a $100,000 lawsuit for a single code violation—and much more if the company fails to immediately correct the problem, whatever it is.

California is the only state to have a PAGA law in effect.

Why is a PAGA Lawsuit Different From All Other Lawsuits?

PAGA lawsuits proved immediately popular. According to Tom Manzo, president and chair of the California Business and Industrial Alliance—a group opposed to the law—there were 65 PAGA cases filed in the first seven months of the law’s existence in 2004. The first nine of those suits alone sought a total of $336 million in penalties. And the pace only picked up from there.

In 2017, Manzo reported, there were almost 8,000 lawsuits filed under PAGA. Between that year and 2022, there were about 20,000 cases filed, with employers paying out an average of $1.1 million per case, according to numbers from the business law firm Akerman LLP.

What makes PAGA suits so easy to file? They are not subject to the same requirements as other, similar lawsuits. PAGA suits can involve large groups of people all suing over one specific issue, which under normal circumstances would make them “class action” lawsuits, and subject to the requirements for being classified as such. But under the PAGA law—at least since a 2009 decision by the California Supreme Court—cases involving hundreds or even thousands of plaintiffs can go to trial without ever receiving class-action approval.

The increasingly common arbitration agreements which employers often require employees to sign, requiring that any legal disputes be settled in an out-of-court proceeding rather than through lawsuits, also do not apply to PAGA suits. That provision was decided in a 2014 California Supreme Court case, Iskanian v. CLS Transportation Los Angeles, LLC. The decisions led to an increase in the number of PAGA lawsuits.

In the Iskanian decision, the state supremes decided that the Federal Arbitration Act (FAA)—a century-old law designed to make sure that arbitration agreements were enforceable—did not take precedence over the state’s interest in protecting employees.

What did SCOTUS Say About PAGA?

The Supreme Court decision did not invalidate California’s PAGA law, but instead targeted employee lawsuits’ exemption from arbitration agreements. The case Viking River Cruises v. Moriana involved a sales agent, Angie Moriana, who left her job with the cruise company, only to have Viking River (whose marketing department is headquartered in Los Angeles) delay issuing her final paycheck.

So she sued—also alleging that Viking had pulled the same maneuver with numerous other employees, who also became plaintiffs. The company countered by saying that Moriana had signed an arbitration deal in which she waived her right to bring a PAGA suit, or any other type of lawsuit.

Judges in Los Angeles Superior Court and a state appeals court agreed with Moriana that PAGA permitted her to sue, and to do so on behalf of a large group of employees who were allegedly wronged by the company’s delayed paychecks. The cruise company appealed all the way to the U.S. Supreme Court.

Eight of the court’s nine justices took a different, and rather dim view of PAGA’s arbitration exemption. Only Justice Clarence Thomas filed a dissenting opinion, saying that federal law should not apply to state court proceedings. The other eight justices held that the federal law does, in fact, “preempt” PAGA. Because Moriana had signed an arbitration agreement, SCOTUS held, she could not get out of that agreement simply by attaching a raft of other plaintiffs to her case.

The court also held that under the Federal Arbitration Act, because Moriana’s individual case would need to go to arbitration, not the courts, all of the other employees who were attached to the lawsuit had their cases thrown out.

What Now For Employees?

The court’s ruling leaves PAGA on the books, and employees who have not voluntarily signed arbitration contracts with their employers can still use the law to sue. But that all may change in 2024.

Business groups have poured at least $7 million into a ballot initiative, originally planned for the 2022 November election but since pushed back to 2024, which they titled the California Fair Pay and Employer Accountability Act of 2022. The new law, if passed by voters, would repeal PAGA and ban the lawsuits it allows. Instead, all labor complaints would be handled by the state Labor Commissioner.

Penalties would go to workers—not to the state, and attorneys fees would be eliminated, according to Californians for Fair Play and Accountability, the coalition of business groups behind the ballot initiative.

One of the original motivations behind the law was the lack of funds available to the Labor Commission to enforce the state’s labor code. An independent legislative analyst found that the annual cost of enforcement if PAGA is repealed would come to $100 million, the size of the commission’s current cash reserve. 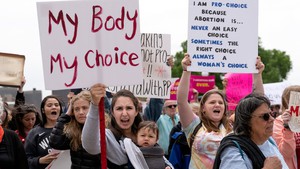 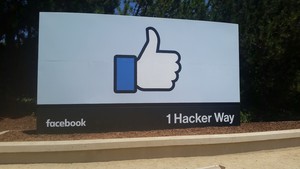