The local news outlet explores the conundrums involved in a ban on overnight RV parking in the city. 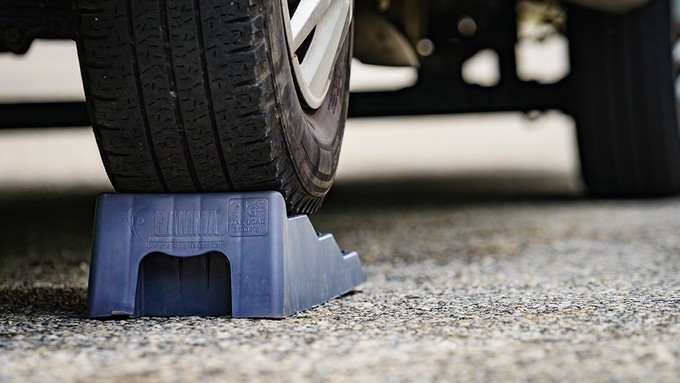 On Oct. 26, reports Santa Cruz Local, the Santa Cruz City Council will be voting on whether or not to regulate parking of RVs throughout the city. Under the plan, residents’ RVs will be allowed to park by annual permit, as long as the vehicles are kept within 400 feet of their houses. Permits would only be given to people with permanent addresses.

What about those whose RV is their house? If the law is passed, it will need approval from the California Coastal Commission and it must include safe places for the unhoused to park their live-in vans and trailers. In their article, Santa Cruz Local’s Kara Meyberg Guzman and Stephen Baxter talk to the nomads: they’re longtimers, retirees, evacuees from the mountain fire zones. They also check in with Santa Cruz’s police chief and city attorney, who bring up problems with garbage, sewage, and other nuisances.

The story is just part of Santa Cruz Local’s continuing commitment to covering the issue of homelessness. The news organization is turning to its readers for their ideas as well, asking them to fill out a survey on issues surrounding homelessness.