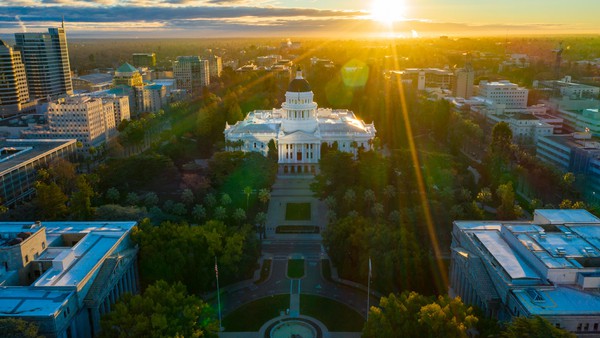 Once upon a time, daily newspapers were central to the communities they covered. Dailies had ample resources to cover local governments and institutions—and, in fact, many even sent reporters to cover the machinations of state government. But that was before newsrooms contracted precipitously during the Great Recession. Nowadays, unless your local newspaper is the Los Angeles Times—which this year expanded its news staff to include two reporters based in Sacramento—news stories about state government may get short shrift.

Seven years ago a group of individuals passionate about the intersection of democracy and journalism set about filling the void left behind when daily newspapers and television stations stopped keeping a close eye on Sacramento politicians. In a 2015 article for Politico, Ken Doctor (coincidentally, the man behind Lookout Santa Cruz) wrote about how CalMatters came into being, quoting its manifesto: “Many of the issues settled in the statehouse—education, environment, criminal justice, healthcare delivery, immigration—play out on the national stage, with a ripple effect that goes far beyond our state borders. And yet, a shockingly small percentage of even the most engaged Californians have any real understanding of how Sacramento works or who the key players are.”

Two years later, CalMatters had solidified its goal of bringing state government reporting to the masses. Co-founder David Lesher told Christine Schmidt of Nieman Lab, “Looking ahead, we are at something of a pivot point. For our mission purpose of just informing voters, does it matter if CalMatters wrote a story that appears in the L.A. Daily News?”

In 2022, one can find CalMatters articles on news websites and in print publications around the state. Its reporters shed light on our state’s institutions, from the governor’s office down to the most obscure agencies. Over the past several months, California Local has published many of these articles—including the recent stories linked to below.

We congratulate CalMatters on its recent General Excellence award in the digital news category from the California News Publishers Association—regarded by many to be the highest honor a journalism organization can achieve.

CalMatters shares its content with its media partners at no cost. It is funded by a mix of foundations, major donors, corporate sponsors—and readers like you. If you enjoy CalMatters articles on California Local or other sites, support their work directly at this link. 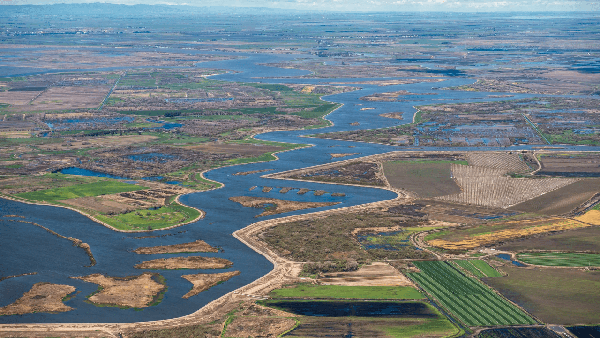 The tunnel project, which would cost billions and take decades, aims to help shore up water supplies in much of California. The new environmental impact report outlines the impacts. 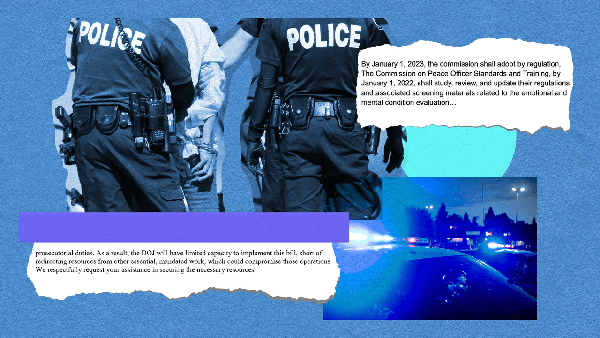 New state laws on police accountability are testing the limits of several agencies, including the Department of Justice, which say they need more resources for these new duties. 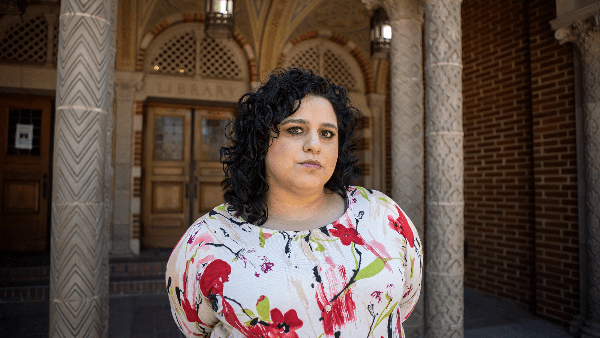 For years, consumer advocates and some legislators have been battling to rein in escalating health care costs. Now the state has created a new agency to limit future growth in health care costs — and it will have the power to enforce that mandate.

In addition to fielding their own Sacramento reporters, another benefit that major metropolitan newspapers provide to the civic discourse is the ability to support long-form journalism. One fine example of this is a recent story by reporter Joshua Sharpe, who joined the San Francisco Chronicle earlier this year.

Sharpe puts a microscope on an event that rocked Santa Cruz County: the killing of a sheriff’s deputy by right-wing extremist Steven Carrillo. The article, published a few weeks after Carrillo pleaded guilty to the crime, is an engaging piece of storytelling, but it also examines how a troubled man with military training was radicalized by co-conspiritors he found on the world’s largest social media site.

Facebook and Steven Carrillo: How a Veteran Became a Cop Killer 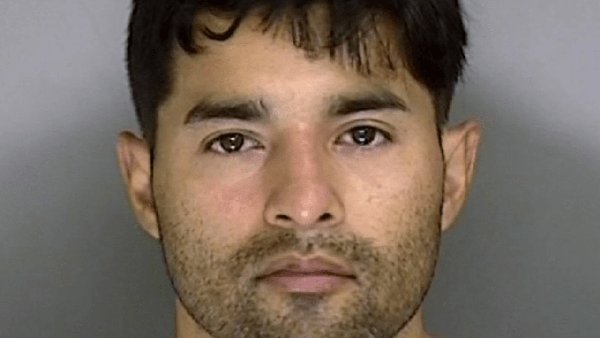 Steven Carrillo, an active-duty Air Force servicemember, fell down a rabbit hole of Facebook extremism and became convinced he could start a new civil war. Then he turned his online obsession into real-life murder.

• The Politics of Saving the Monterey Bay

Former legislator Sam Farr writes, “There are four parts to the story of protecting Monterey Bay and the central coast.” He outlines them all, then notes that the fourth one—the effort to enact a National Standard for Ocean Protection—is still a work in progress in the rest of the nation.

With the help of University of Massachusetts professor Casey Brown, the Santa Cruz Water Commission has created a modeling tool that allows commission members to explore the ways that shifts in the climate could affect the Santa Cruz water supply.

A newly released housing report ranks the Santa Cruz-Watsonville metropolitan area as the second most expensive region in the nation for renters. The National Low Income Housing Coalition’s report documents the gap between wages and the price of housing.

In the wake of the Supreme Court’s decision to overturn the federal right to abortion, things are more than a little confused. But amid all the confusion, some things are simply not true. Veteran reporter Julie Rovner dissects three myths going around about the abortion debate.

Omicron’s emergence has brought more surges and reconsideration of mask mandates. But can a traditional vaccine and a booster that targets Omicron help end the variant’s reign?