Cannabis business is blossoming, and so are tax revenues. But industry insiders say the state is leaving money on the table. 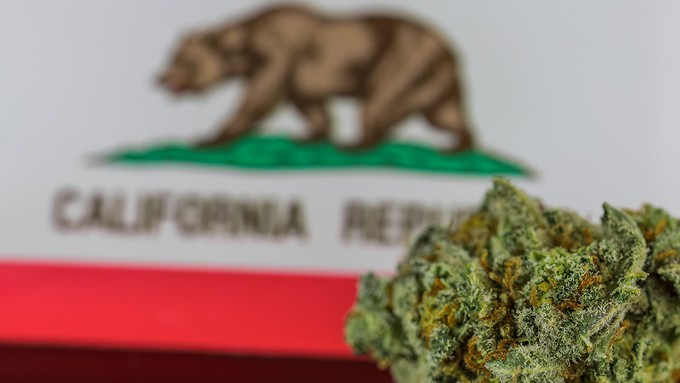 In the space of just one year, the state of California’s take from legal marijuana leapt from $264 million to $333 million … and the sum is climbing. The Great Lockdown was boom times for weed sellers. Marijuana taxes are bringing wealth to the state, as Sacramento Bee reporters Andrew Sheeler and Jason Pohl note in their article on the growing pains afflicting California’s legal marijuana industry: “California taxes marijuana three times: the cultivation tax that growers pay, a 15% excise tax on retail purchases, and sales tax.”

Crowds are flocking to dispensaries in the 174 California cities that allow them. Jobs for delivery and counter people—which are sometimes unionized—are adding even more money to the tax rolls. But as Elizabeth Ashford of the weed delivery company Eaze notes, “there’s a lot of money that’s being left on the table that could be used for community priorities.”

Unlicensed grows, some of them in national and state parklands and wilderness areas, are depressing the price of marijuana. Police are stepping up enforcement, but what they’re doing may not be enough … and it may not even be the right way to handle the problem.“It just doesn’t make sense that we put all this money, time and effort into the whack-a-mole style,” says Jared Kiloh of the United Cannabis Business Association. Behind the boom times, cultivation jobs are lacking, even as retail jobs are growing strong. And no one seems to know what the next step will be.

Read more at SacBee.com: “California’s new $5 billion industry: Marijuana is booming. Is the state holding it back?” 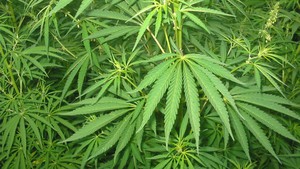