Sometimes making the community better manifests as a better understanding of how nature works. Local birders lead the way. 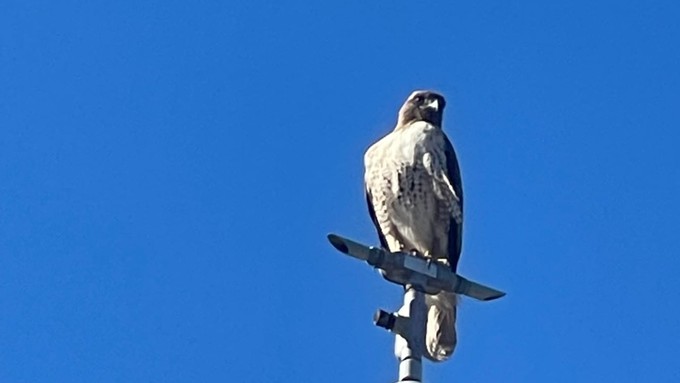 Before it was called chemistry or biology or physics or science and taught at universities by specialists, it was called Natural Philosophy. This  was practiced by curious people observing nature and forming communities of interest to share observations while trying to understand nature. At its core, natural science consists of the observation, collection, and sharing of data.

Here in Santa Cruz, where California Local is headquartered, our Museum of Natural History was founded on the collection assembled in the late 1800s by naturalist Laura Hecox (after whom two species of mollusk are named). Citizen scientists continue to make important contributions in areas such as astronomy, meteorology, and other areas through their observations.

Locally, the Santa Cruz Bird Club maintains a website with a Birding Guide to Santa Cruz County and other resources for local citizen ornithologists. Recently, the club worked with the Santa Cruz County Fish and Wildlife Advisory Committee, sponsoring surveys of the burn area of the CZU fire complex to assess the impact on breeding birds.

One of the largest distributed science projects involving observation and reporting by citizens is being managed by Cornell University. Called eBird, and based on the premise that every birdwatcher has unique knowlege and experience, it collects, archives, and distributes this knowledge and experience back out to participants.

No matter one’s level of interest in birds, from the casual appreciation to the deepening understanding, it’s never been as simple and convenient to join the ranks of citizens contributing to the science of ornithology.