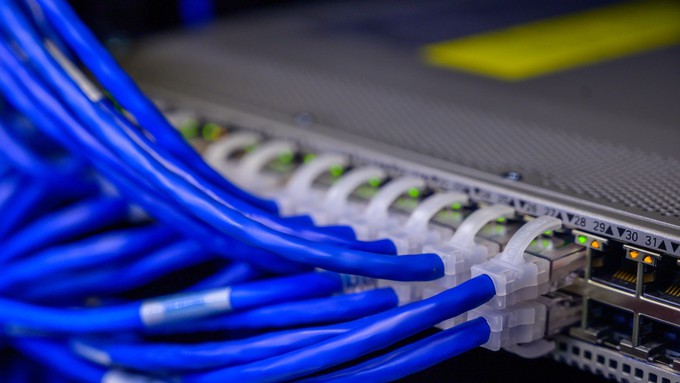 The Rural County Representatives of California, a group that had earlier criticized Gov. Gavin Newsom’s “action plan” to expand broadband access to all areas of the state, is delighted with Newsom’s latest effort to bring broadband to rural communities. More than 51 percent of rural households in the state lack access to high-speed broadband connections, according to a 2020 report by the California Public Utilities Commission, as quoted by the Mountain Democrat newspaper.

Newsom on July 20 signed Senate Bill 156 — which provides for a $6 billion state investment in rural broadband infrastructure. In addition to the funding, the bill creates a broadband “czar” within the state Department of Technology, and broadband “advisory committee” appointed by the state legislature.

In August of 2020, Newsom issued an executive order calling for the state to create an “action plan” for rural broadband. But when a draft of the California Broadband for All Action Plan became public in November, the RCRC — a coalition representing 37 rural counties — was less than enthusiastic. While saying that it “supports many of the proposed recommendations noted in the Plan,” the RCRC noted that the draft placed most of the financial burden for building new broadband on local governments.

Leaving it up to private companies, who have little financial incentive to expand or upgrade their networks in rural areas where there just aren’t enough potential customers, also didn’t meet with approval from the RCRC.

The new rural broadband law fixes that problem, with $3.25 billion earmarked to build state-owned fiber lines that can deliver data at high speeds to local networks in rural areas. The bill also allocates $2 billion for “last mile” connections that will connect homes and small businesses to local networks.

The last chunk of the $6 billion, a $750 million slice, goes into a reserve fund to help local governments get financing to build broadband infrastructure.

“We are grateful that Gov. Newsom recognized the harm that the digital divide causes to our rural communities and the necessity of broadband access for families and businesses,” RCRC Chair Stacy Corless, a Mono County supervisor, said in a  statement quoted by the Mountian Democrat. “We are confident this monumental investment by the state in broadband infrastructure will aid in the establishment of a more equitable system of access to opportunity and economic growth for all Californians.”

The $6 billion funding allocation represents the country’s largest single public investment in broadband access, and dwarfs the $1 billion allocated by Congress for tribal broadband access as part of the $2.3 trillion omnibus spending bill passed in December. But President Joe Biden has proposed a $100 billion spending program to bring broadband to 100 percent of Americans as part of the American Jobs Plan, also known as the “infrastructure” bill. Whether that full amount will survive in the final version of the bill has yet to be determined.