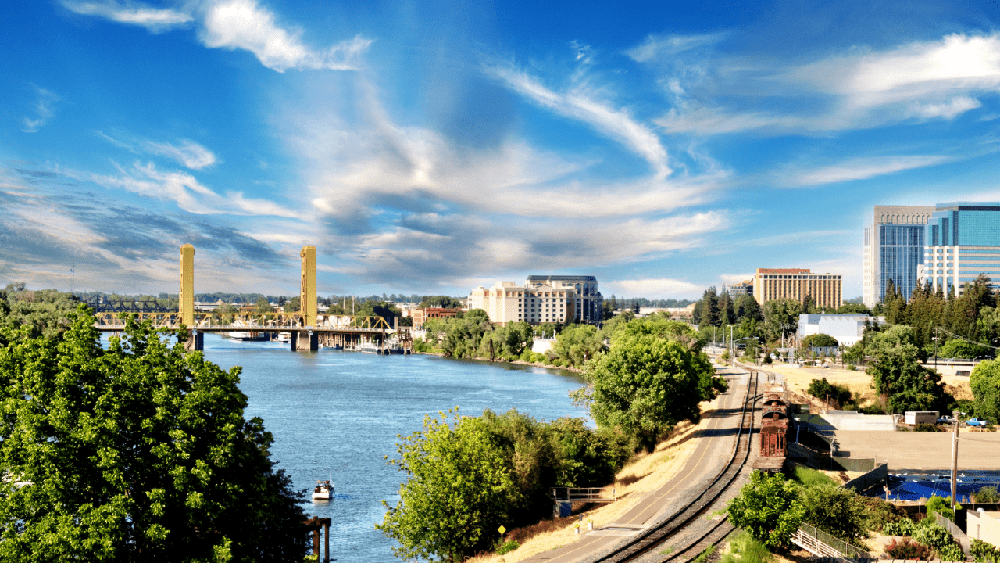 The Sacramento River, the Tower Bridge, and some downtown Sac skyline.   Belyay, Shutterstock

About Sacramento County and California Local

Our primary mission is to support democracy in California by presenting honest news about local—in this case Sacramento County—government and politics. We also give you access to community organizations and nonprofits throughout the county.

Sacramento County, home to the capital of California and the seat of California state government, has a rich history and appears to be accelerating into the future. With a renaissance underway in Midtown Sac, high-rises going up around the newish Sacramento Kings’ Downtown NBA arena, and rapid growth in cities including Elk Grove and Folsom, Sacramento County is booming.

You may have heard that some people are fleeing the uber-expensive Bay Area—many of them are landing in Sacramento County. Longtime locals are mostly okay with that, as the area’s already-rich culture is blossoming.

Because Sacramento lies at the confluence of California’s two great rivers—the Sacramento River, whose headwaters are at the foot of Mt. Shasta, and the American River, which drains the Northern Sierra Nevada—Sac has long been known as the River City. With one of the largest urban canopies of any city in the world, Sacramento is also nicknamed The City of Trees. And (to the chagrin of some hardcore locals)  Sacramento was recently re-branded as America’s Farm-to-Fork Capital, to highlight both its agricultural riches and its plethora of world-class restaurants.

Indeed, Sacramento County has been a farm town practically since its inception, and in some ways remains the heart of California’s agriculture industry—still the biggest industry in the state that is home to Silicon Valley and Hollywood. (One in four acres in California is farmland, and ag exports account for 20 percent of the state’s income.)

The four cities that encircle the capital city—Elk Grove to the south, West Sacramento, just across the river in Yuba County, Roseville, to the north in Placer County, and Folsom in the foothills to the east—are some of the fastest growing cities in the state. Each of these cities has its own character, and some of their characteristics are surprising. For example, both Elk Grove and Sacramento are among the most racially diverse cities in the United States, and Folsom’s Historic District is clearly Gold Country.

Sacramento County is also the northern terminus of the Sacramento-San Joaquin Delta, also known as the California Delta. It is can be uncanny to discover that parts of the charming Delta towns of Isleton and Galt, 15 minutes south of Sac, vibe a little bit like Louisiana.

California Local produces community journalism for the digital age. Headquartered in Santa Cruz, we have a virtual state bureau here in Sacramento.

In addition to original reporting in the form of statewide California government news, and Explainers that put the day-to-day news in context, we give you access to local news from the Sacramento Bee, the Sacramento Observer, Gold Country Media, and other trusted Sacramento County media outlets.

California Local also offers you free access to a comprehensive “civic database” that is fully integrated with our news products. At its heart is a Community Groups directory, where you will find hundreds of Sacramento-based nonprofits and community groups listed under 28 topics, from Agriculture and Animals to Veterans and Water.

The staff and volunteers at these organizations do important work in Sacramento County. We make it easy for you to learn about them, contact them, volunteer, and donate.

Our database also makes it easy to find information about elected officials in Sacramento County, including:

• Councilmembers, mayors and appointed officials in Sacramento County’s seven municipalities: Citrus Heights, Elk Grove, Folsom, Galt, Islet​on, Rancho Cordova, and Sacramento.​ Each of these officials has a page on California Local where you can find info compiled by our writers, as well as easy access to the public officials’ websites, social media channels and contact information.

• County of Sacramento government listings, including a page for each member of the board of supervisors and the County's 13 departments (Budget, Planning, Public Works, etc.). You will also find in this directory the District Attorney, Sheriff,  and County Assessor. 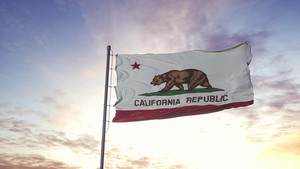