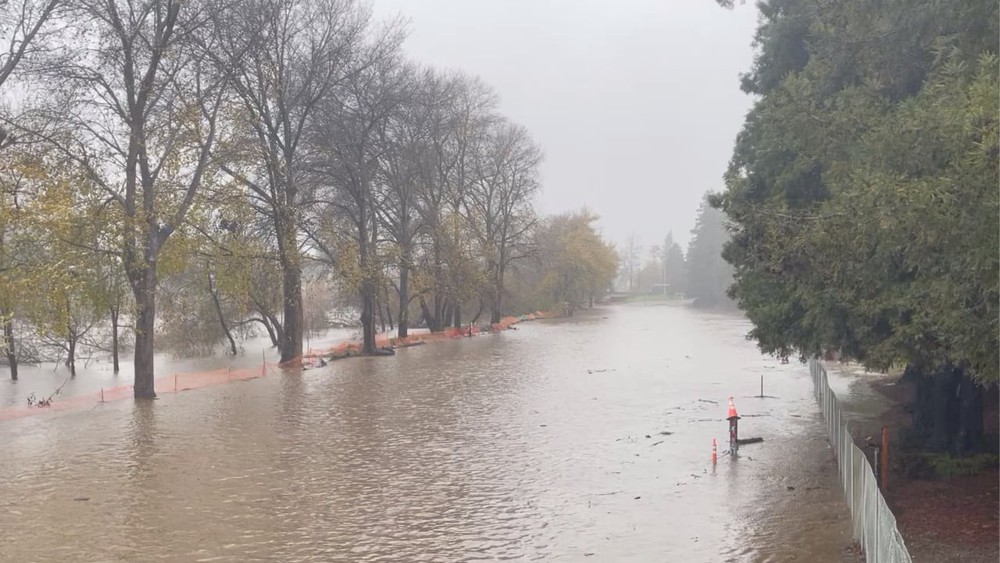 One of the things we’re trying to do at California Local is develop sources of actionable information for publishing on our site and via social media.

By “actionable” we mean useful information that informs near-term choices, such as, “Should I bring an umbrella for later today?” Or, “What’s the best way to get home during the storm?” Or, “Should I evacuate to high ground immediately?”

Having witnessed the rain of the last several days across the state, and the recent earthquakes in Humboldt County, this has become a pressing issue for us.

Our approach is multi-faceted:

The key for us and other third-party developers is that incident information ("Mudslide at Venice & Amarosa") and telemetry ("Salinas River at 8.3 feet at 3:00PM on 1/10/2023") be machine-readable—meaning that it is standardized into what’s known as a key-value format. With this configuration, a ‘bot can unambiguously parse and process data into a final product, such as a traffic map showing locations of current road closures, or a tweet about a local river reaching flood stage.

Federal agencies such as NOAA and NWS, and state agencies such as Caltrans and CHP, are good sources of real-time or frequently updated machine-readable information about current weather and road conditions.

However, Caltrans and CHP information only extends to state-maintained highways and roads. County and local municipal agencies have yet to provide machine-readable data, leading to gaps in the information available to residents trying to figure out their day.

Here in Santa Cruz County, where I live (and have spent the last several exhausting days doing local disaster communications over Twitter, and walking the levee of the rain-swollen and tide-impacted San Lorenzo River), the county roads department provides updated information about local road closures, but only via web interface on their GIS system.

The regional emergency 911 dispatch agency, SCR911, doesn’t provide a feed of any emergency dispatch information in any form at all, and they are effectively the clearing house of calls about electrical wires down, mudslides and other local conditions requiring an agency response.

We’re exploring ways around this lack of local data, for instance by automating speech-to-text from police/fire radio scanners or by subscribing to services that provide this information.

It’s become apparent in the last series of storms that the distribution of real-time weather and road information as well as preparedness and response resources needs to be improved.

We’re doing our part by continuing to gather and aggregate information on our site about current conditions and how to prepare for fires, storms, earthquakes and other emergency situations.

But until the state mandates and funds open-data requirements on county and local agencies, some local citizens will continue to be alone and in the dark—and less informed when disaster strikes next.

Let your representatives know that you support machine-readable open data.

Yes, it’s geeky, but your life might depend on it.

Social media, especially Twitter, has become one of the most effective ways to distribute information during a disaster, and one in which local citizens and third party organizations avidly participate.

Here in Santa Cruz County, @NativeSantaCruz, @FireDispatchSC and @LucasMurawsky, among others, all own fire/police scanners, follow dispatch calls, and sometimes deploy to problem areas with their mobile phones and cameras. They post photos and videos of local conditions to their social media accounts that supplements the information being Tweeted and Tooted and Facebooked and Instagrammed by official agencies and local non-profits.

They and others often use #hashtags to categorize their posts, including the #wx (an old abbreviation for "weather"), and recently, #cawx (for California weather). In the last few weeks, a lot of folks participated in local disaster communications, followed NWS and NOAA personnel, television meteorologists, and local citizen weather geeks in a real-time discussions about current rainfall totals, and stream and river levels; they also learned about the mechanics of meteorology and hydrology—all in the #cawx hashtag feed.

That said, distribution of disaster or crisis communications over social media, while valuable, can also have unintended consequences. Over the last weeks of using Twitter and Mastodon both as sources of near real-time information and as a means of distributing information, certain issues became apparent:

Moving forward, we’re going to be working to understand how other disaster/crisis communications entities address these issues and cogitate on our own experiences to develop a set of best practices for our community partners, our journalists and our social media news bots.

Lessons already learned and incorporated into our human and bot postings on Twitter and Mastodon: 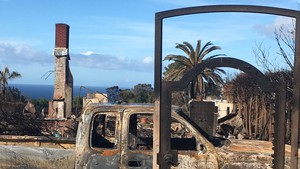 LOCALIST
Give Your Home a Fighting Chance
Wildfires are larger, more frequent, and more ferocious—so be prepared. 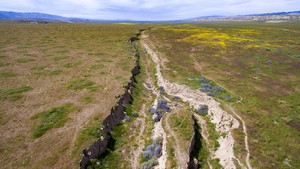 LOCALIST
Battening Down for the Big One
Making it through the earthquake is easy—the hard part comes later. 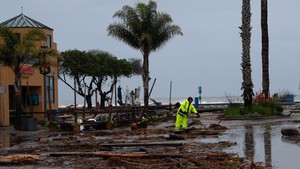 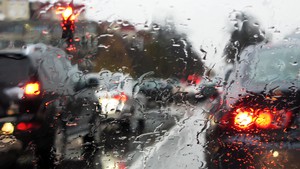 BLOG
Accurate Traffic Information Is Vital
In which we explain how we make it easier to get there safely and on time.