Eric has been involved in local journalism since 1991, when he co-founded the Missoula Independent, which served Western Montana until 2018. After selling the Independent in 1997, he  returned to California to serve as news editor of Metro Silicon Valley and Metro Santa Cruz; he was the founding general manager of the Silicon Valley Newspaper Group; and editorial director of Boulevard’s New Media, a national network of city guides including San Jose.com and Los Angeles.com. He co-founded Hilltromper, “The nature-worshipping, fun-loving everyday adventure guide.” 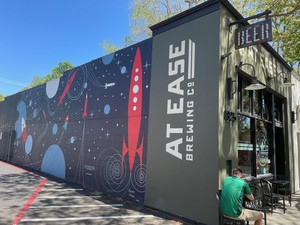