Does the University of California Undercut Academic Freedom? 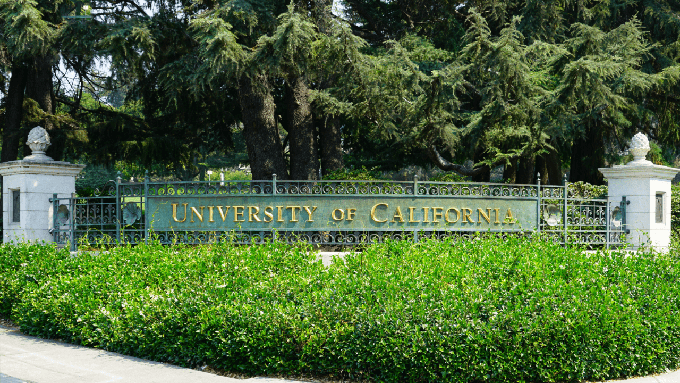 Administrations and faculties at University of California campuses are embroiled in a searing controversy over requirements that applicants for faculty positions and candidates for promotion prove their active support, without reservation, of what’s called “diversity, equity and inclusion.”

Candidates must submit “DEI statements” that, under UC’s policies, determine whether they will be considered for employment or promotions, regardless of their academic credentials.

While different campuses use slightly different “rubrics” for judging candidates on their DEI statements, they generally use a 1-to-5 scale to determine whether they should be allowed to advance.

One, at UC-Davis, provides the lowest score to candidates who seem to be unaware or uninterested in the need to promote diversity, while the highest score would be given to someone who “discusses diversity, equity, and inclusion as core values that every faculty member should actively contribute to advancing.”

Another version, according to a recent history of UC’s Advancing Faculty Diversity Initiative, establishes a 1-to-5 scoring system to judge whether the applicant should be rejected out of hand or allowed to advance. If he or she refuses to discuss gender or ethnicity issues, or contends that such issues are “antithetical to academic freedom or the university’s research mission,” they will automatically receive a low score. In contrast, someone who embraces DEI as “core values that every faculty member should actively contribute to advancing” should get the highest score.

One UC Merced professor, Tanya Golash-Boza, even published a guide in the professional publication Inside Higher Ed, to help applicants frame their DEI statements in language that would pass muster with the authorities.

The use of DEI statements began at UCLA four years ago and has become virtually universal since, sparking an intense debate in academic and legal circles over whether the UC system is, in effect, elevating political correctness over academic achievement and in doing so damaging the concept of academic freedom.

To its supporters, DEI statements and other evaluations are necessary tools to ensure that the university system overcomes its historic imbalance in students and faculty that favors whites and Asians over Blacks and Latinos.

But detractors see DEI statements as violating in spirit, if not in letter, university policies that prohibit using politics as a litmus test — policies that were introduced to counter Cold War-era efforts to weed out faculty members with leftist tendencies by forcing them to take loyalty oaths.