Despite a history of wildfires in the area, the state wants to build nearly 150 new campsites in Auburn State Recreation Area. 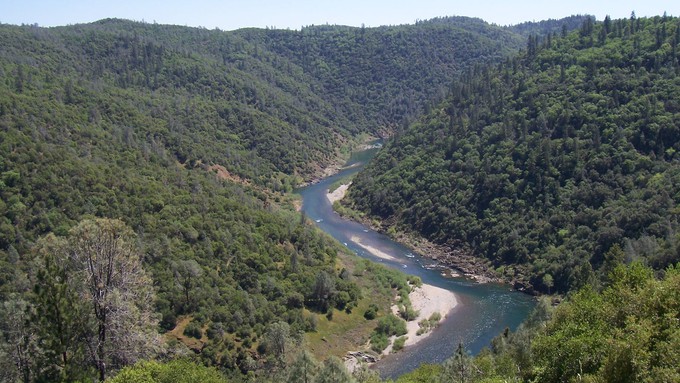 As California’s city-dwellers move north to rural areas, possibly as a result of the COVID-19 pandemic or just out of a desire to flee the rat race in Los Angeles and the Bay Area, the state is aiming to build almost 150 new campsites in the fire-ravaged counties of Placer and El Dorado.

At a meeting on Thursday, Sept. 30, the California State Park and Recreation Commission is set to take up the proposal to allow 142 new campsites in Auburn State Recreation Area, a park that was closed for significant periods this summer, including over the Labor Day weekend, due to wildfires burning there. Seven wildfires have struck the Auburn park in the past 12 years.

The latest was the Bridge Fire, which burned for nine days in Placer County torching 411 acres, according to a Cal Fire incident report. That fire was determined to be fully contained as of Sept. 14, according to Cal Fire, which one week later ruled that the blaze was started by an arsonist.

Placer County was also hit by the River Fire in 2021, which burned 2,619 acres and destroyed 142 buildings in Placer and Nevada counties. The Caldor Fire raged in El Dorado County starting on Aug. 14, and was still listed as active five weeks later. Stretching into Alpine and Amador counties with close to 350 square miles burned, the Caldor fire was the 14th-largest in California history.

But the State Parks Commission told the Los Angeles Times that without putting a new general plan for the Auburn park into effect, the risk of wildfire would actually increase. The reason, the commission told the Times, is the rapid population growth in the region.

“With the projected growth, if no improvements are made within the park unit, risk of wildfire and impacts to evacuation routes would be higher than if improvements from the general plan were implemented,” the commission’s statement said.

The general plan for Auburn State Recreation Area would create 135 new individual campsites, and seven new sites for group camping. The plan also includes a series of measures for reducing the risk of wildfire, primarily steps to manage vegetation that provides fuel for wildfires, and plans to “identify emergency access and evacuation routes for all facilities, identify roadway and access improvements that are necessary to facilitate emergency ingress and egress.”

Many communities in the area are accessible only by narrow, steep roads which quickly become clogged with traffic in emergencies, making escape from oncoming wildfires difficult and dangerous—a problem that cost at least five people their lives in the 2018 Camp Fire, when they were trapped in their vehicles as flames overwhelmed them.

“All you have to do is think about what happened in Paradise, where limited roads cost a lot of lives for people trying to get out that couldn’t,” Tom Judy, a geologist and Auburn park area resident, told the Times. “That’s one of our greatest fears here.”

As more Californians relocate to rural counties, they are likely to buy property in areas classified as “WIldland-Urban Interface” (WUI)—that is, areas where homes stand right next to forests and other areas rich in flammable vegetation.

According to a 2018 study published in the Proceedings of the National Academy of Science, WUI was the fastest-growing type of land used for development in the 48 contiguous United States from 1990 to 2010.

Read information on the Sept. 30 meeting of the California State Park and Recreation Commission at this link. 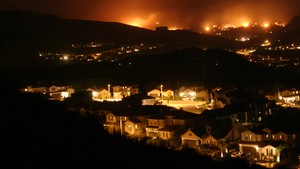 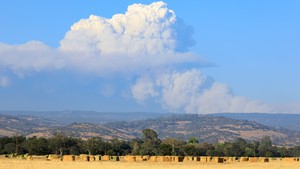 EXPLAINER
What is Fire 'Containment?' That and Other Terms, Explained
What does it mean when firefighters call a fire "contained?" Here's a brief guide to commonly used fire prevention terminology. 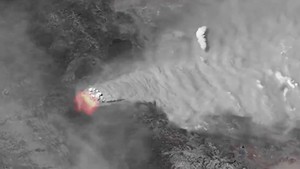 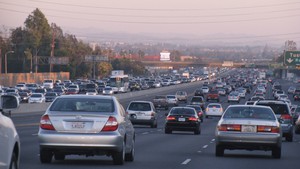