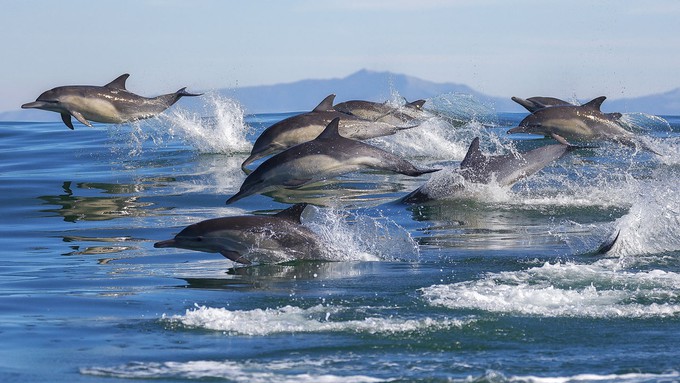 The deep waters of the Monterey Bay shelter an array of marine mammals.

This September, the sanctuary will mark its 30th anniversary, while the National Marine Sanctuary Act commemorates its 50th. The celebration includes a nationwide photo contest and the issuance of 15 USPS stamps at a ceremony in Santa Cruz on Aug. 5. Featured in the July 13 issue of Good Times, the piece explores how this vital habitat was preserved, and what has been learned by scientific exploration.

And there is still more work to be done.“We’ve mapped it all, but we haven’t gone down with the remotely operated vehicle and actually explored very much of it. I’d say probably less than 10%,” George Matsumoto, senior education and research specialist at MBARI, tells Malsbury.

Read the stories in their entirety here:

Behind the Push for a Chumash Heritage National Marine Sanctuary 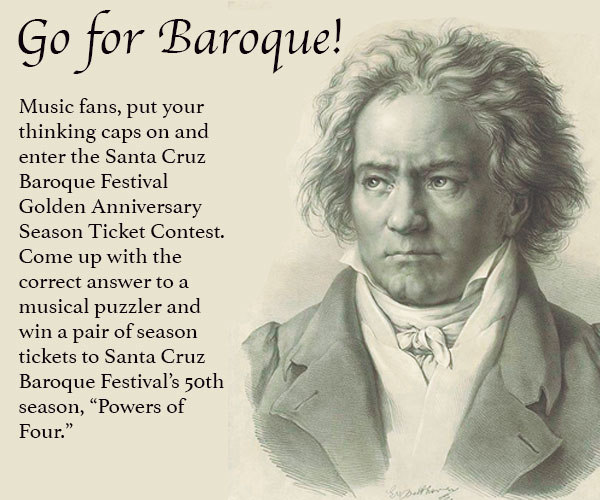