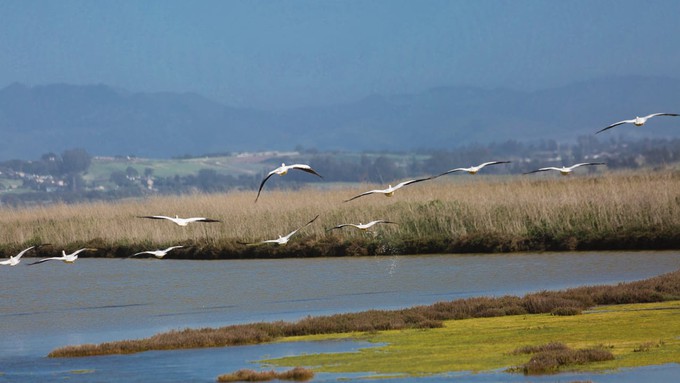 Our primary mission is to support democracy in California by presenting honest news about local—in this case Santa Cruz County—government and politics. We also give you access to community organizations and nonprofits that work throughout Santa Cruz County, from the North Coast to Watsonville.

With the help of California Local Media Alliance partners Good Times, Santa Cruz Local, The Pajaronian, the Press Banner, and the San Lorenzo Valley Post, we bring you news about topics ranging from local efforts to protect pristine beaches and redwood forests to the long struggle to meet affordable housing needs.

California Local’s own writers  bring the big-picture into focus with Explainers on big stories such as the Santa Cruz Rail Trail, the decades-long California drought, and the painfully frustrating problem of homelessness.

We also have solid information about the municipal governments of the County of Santa Cruz and its four incorporated cities—Capitola, Scotts Valley, Santa Cruz and Watsonville.

Santa Cruz County, home to California Local’s headquarters, is better known as home of the Mystery Spot, UC Santa Cruz, and Pacific Avenue, the heart of downtown Santa Cruz. Not to mention the Santa Cruz Beach Boardwalk and the Giant Dipper—the oldest wooden roller-coaster on the West Coast, which still delivers thrills. Watsonville, in South Santa Cruz County, supports a long-thriving agricultural economy, is diversifying its economic base in interesting ways, and has some pretty nice beaches of its own.

Santa Cruz is also famous for its active citizenry and plethora of community volunteer organizations. There is probably a reason that it was the culture of Santa Cruz that gave birth to California Local, and our commitment to help our community discover, connect, and act.

California Local sits on top of a database of Community Groups and Government entities, so we make it easy to find and contact elected officials and political officeholders in every branch of government in every municipality in Santa Cruz County.

You can also connect with the active citizens staffing the Santa Cruz County nonprofits and community organizations, who work on issues from agriculture to water. In other words, the newsmakers, the activists, and the deciders.