Citrus Heights operates under a council-manager form of government. The five members of the Citrus Heights City Council must be registered voters in the city. Before the 2020 election, councilmembers were elected at large. Starting with the 2020 election, two councilmembers won seats in district elections; the remaining three councilmembers, currently representing the city at large, will run in district elections in 2022. The council selects one of its members to serve as mayor for a period of 12 months.

Meetings: Citrus Heights City Council meets on the second and fourth Thursday of each month at 7 p.m. 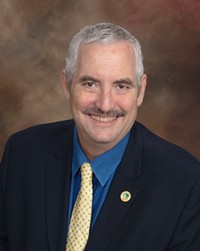 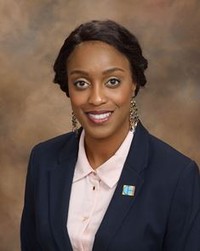 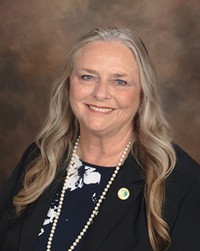 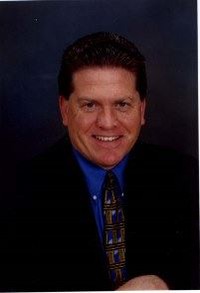 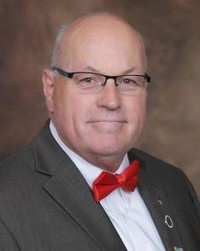