The five-member Elk Grove City Council holds a wide range of municipal responsibilities. The mayor serves a two-year term, while councilmembers serve four-year terms. There are four council districts, and each member must reside in the district they serve. In 2020, the city switched from at-large elections to district elections, in which the electorate only votes on the race in the district in which they live.

Meetings: Regular meetings of the Elk Grove City Council are scheduled for the second and fourth Wednesdays of each month. Meetings begin at 6 pm and are held in the Council Chambers, located at 8400 Laguna Palms Way, across the street from City Hall. 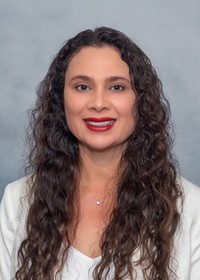 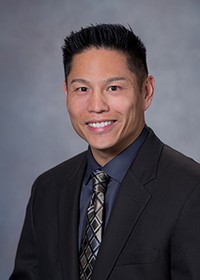 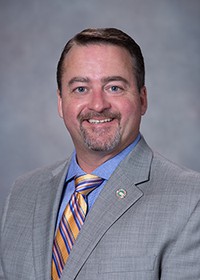 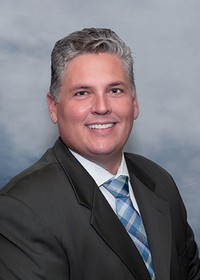 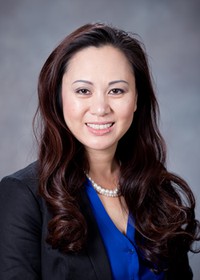