With 550 manufacturing plants and eight industrial parks, Milpitas can rightfully claim to be an engine of economic prosperity—as it has been since 1955, when Ford Motors moved its plant there from Richmond, Calif. The old Ford building is now the Great Mall of the Bay Area, with 1.4 million square feet of retail space, but one in five workers in the city are still employed in the manufacturing sector, according to the city’s Office of Economic Development. The city creates so many jobs that during the day its population doubles to 130,000. 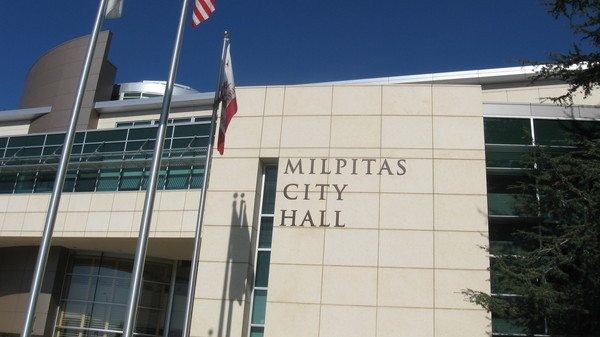 The City Council consists of a mayor and four councilmembers, all elected at large.


Milpitas celebrated its first-ever Mexican Independence Day Flag Raising this year. The event was sponsored by the Hispanic Chamber of Commerce and featured guest speaker Rigo Chacon, who was the Bay Area’s first Hispanic TV reporter.


Outsider Isaac Stringer is running for Milpitas City Council. This 76-year-old candidate has been both a community organizer and a sandal maker.

Tweets by City of Milpitas
Select Facebook Feed From Menu